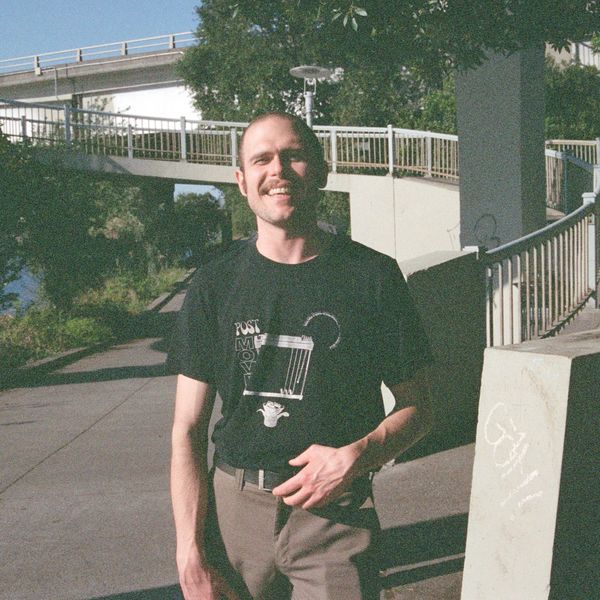 cool original is the chameleonic pop songwriting and recording project of multi-instrumentalist and producer Nathan Tucker. While living in Portland, Oregon, Tucker worked with a semi-regular cast of collaborators under the moniker cool american, releasing two full-length albums—including 2017's sprawling rock LP Infinite Hiatus—as well as an annual series of laid-back home recording compilations called Better Luck Next Year, all three of which were collected on a limited edition tape in early 2018. The following year saw Tucker move from the Pacific Northwest to Philadelphia, (sort of) change the project’s name, and release I Never Said I Didn’t Care, a restless third album that displayed the project’s broadening sonic touchstones and Tucker’s sharpening songwriting chops. 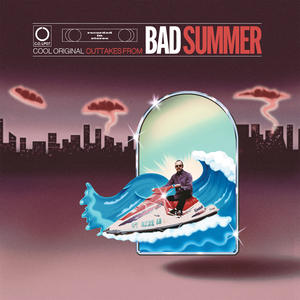 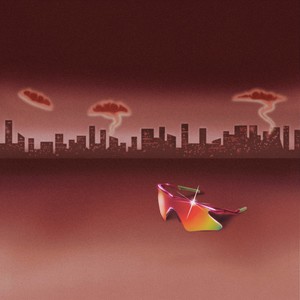 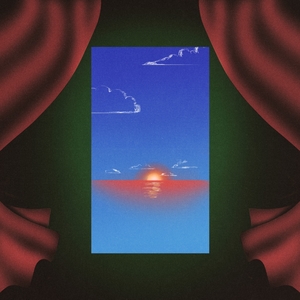 another second, a whole lifetime 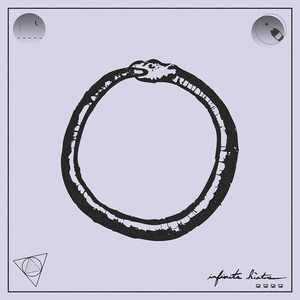 "This album holds so much and there’s a constant stream of opportunity to hear new things, dive deeper, question what exactly is being developed."
-Small Albums

"Honest and gleaming, reckless and undeterred, Infinite Hiatus is a glowing soundtrack to the season."
-GoldFlakePaint

"Nathan Tucker aspires to a grand tradition of disillusioned and self-lacerating songwriters, his voice a patchwork of the genre’s distinct totems such as Jake Ewald, Justin Pierre, and Jeremy Enigk."
-Stereogum

"Of course, most bands don’t want to be tied to a trend or compared to an ancient forbearer, no matter how credible that forbearer may be. And that’s fine: cool original has the goods to stand on its own."
-The Portland Mercury