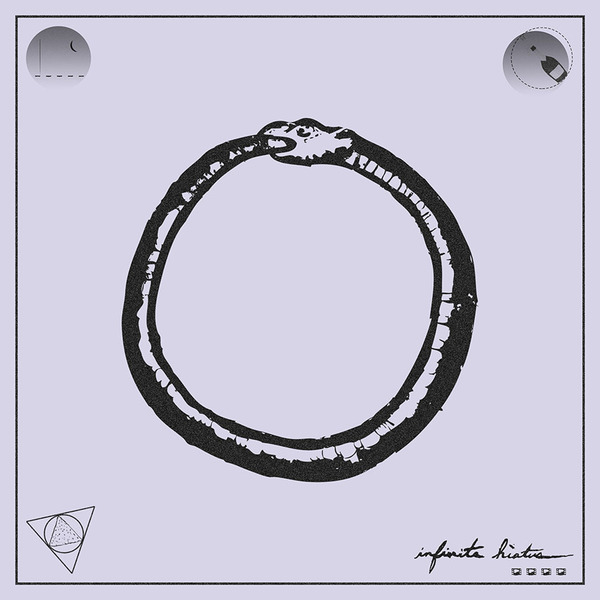 Cool Original first caught my ear for having a sound, internet presence, and tongue-in-cheek seriousness to their songwriting that harkened back to a band we've worked with for years: New Jersey's By Surprise. The more I listened, the more I came to appreciate the band's knack for packaging lyrics focused on introspection and observations on the seemingly mundane with a ceaselessly upbeat and catchy hook. Fans of Jets to Brazil, Everyone Everywhere, Hightide Hotel: Hello, yes, I recommend heading to the band's bandcamp and giving You Can Win a Few a spin. There's so many great little moments on that record and I think it's a great introduction to the band's brand of, uh, "Dorito Pop".

You Can Win A Few is also a great segue into Cool Original's newest album, Infinite Hiatus, which we're very excited to be partnering up with Good Cheer Records to release as part of our cassette series (Good Cheer is handling the release of the album on vinyl and digitally).

This album will be delivered with a download code.