Happy release day to the newest member of the Topshelf family, Flung! We are so honored to be releasing their debut album in collaboration with our pals over at Citrus City.

For those who need a refresher, Flung is the moniker of the Oakland-based multi-instrumentalist Janak JP. Although they have been creating and performing in a number of forms over the years, Shaky But My Hair Is Grown is their first foray into solo work. If you want to learn more about Flung, check out this sweet feature, where we got a chance to ask Flung about their influences, philosophy, and the story behind the album. 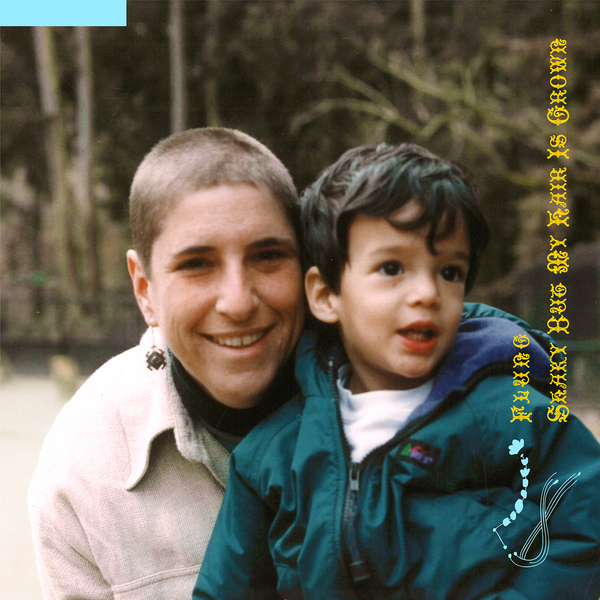 The album showcases Flung's aptitude for songcraft, featuring ambient recordings and unusual chord progressions playing duets over hard hitting polyrhythms woven from glitchy samples and clipped loops. It was created in a flurry over three weeks in April 2020, shortly after quarantine began, and it embodies this frenetic process through whimsical yet poignant songs that venture in all directions, laced together with some intangible thread.

Led by inspired sampling, Flung pulls from a vast catalogue of influences and plays with tactile fragments of vibrant sonic matter, following the feeling of songs as they sit in the body and the movement they elicit. It's very much a study in the wanderings and explorations of an artist left to their own devices.

This was truly like 8 years of pent up inspiration and energy manifest in 3 weeks. I also learned to trust my voice in the process - I've long been insecure about my singing and this is the first time I've really allowed myself to lean in. - Flung


Shaky But My Hair Is Grown is available now on cassette, as well as digitally and streaming on all platforms.

a hand-picked mix of Flung merch and related titles. view all →