It's release day for Harry the Nightgown! The full-length, self-titled debut is available now for purchase and streaming everywhere.

Named after a friendly neighborhood tree from childhood, Harry the Nightgown is the artistic partnership of Spencer Hartling and Sami Perez. The self-titled album is a showcase of their experimental engineering and production styles, as well as their shared love of playful sonic deconstruction. The songs are a meditation on the struggle of continuing a creative collaboration with an ex-partner. 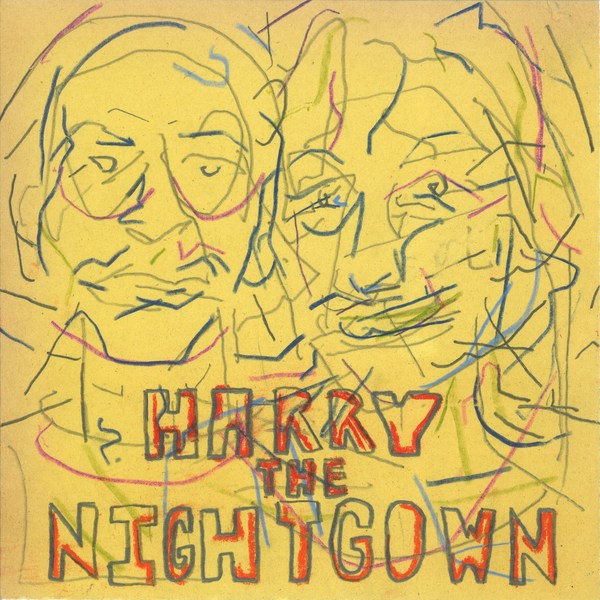 Upholding the experimental, avant rock torch...Harry the Nightgown’s core musical idioms of garage and pop present a melodic version of No Wave for the post-millennial set.
-American Songwriter

The songs that comprise their self-titled debut LP were written while recording, songs shapeshifting and transforming right up until the tape stopped spinning. The end result is an exhilarating journey of pop experiments, at times as wild as Dirty Projectors or Deerhoof.
-Northern Transmission 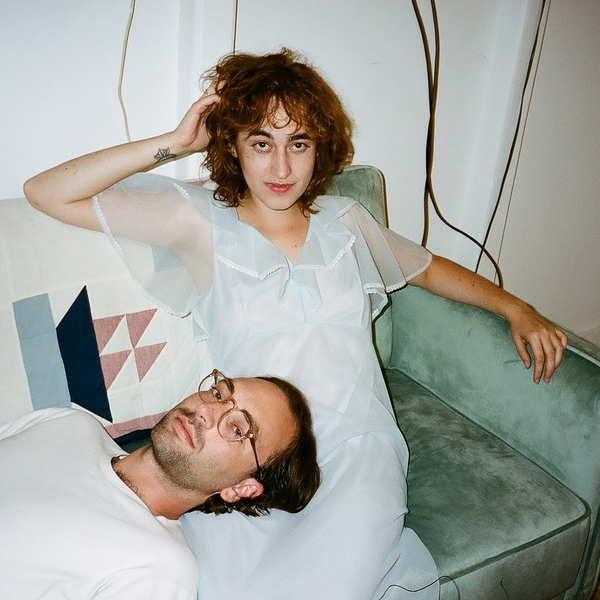 With influences ranging from The Raincoats and XTC to Rosalía and Kate Bush, we highly recommend this album to any fans of the Dirty Projectors and Deerhoof.