Today we're happy to share the second single from addy's forthcoming record Eclipse, due out 3/6. "Easier" arrives alongside a curated playlist from the artist featuring a handful of exemplary and inspirational songs from the process of completing their debut LP. From Adam Watkins of addy:

"I put together this playlist of songs and artists that were constantly circling around this album. A lot of these bands I’ve had a long history with which makes it hard to pin point the aspect of a song that directly impacted my own. Still there are some obvious stand out features for me. The southern acoustic twang of Jason Molina and Big Thief, Yo La Tengo’s layered drum machines, Beach House’s keyboard sounds, Shauf’s orchestration and lyrical prowess, the homeyness of Hovvdy and Lomelda. The song Held is the kind of soft and honest head banger I crave to make. Tim (who plays bass and keys on the record) and I would spend these late nights where we put on that album and play ping pong in their basement that we later recorded a lot of the album in. Somewhere along the way it definitely got wrapped into the DNA of this project. I could easily say the same for the others here as well and feel they shaped and informed where I was at the time." 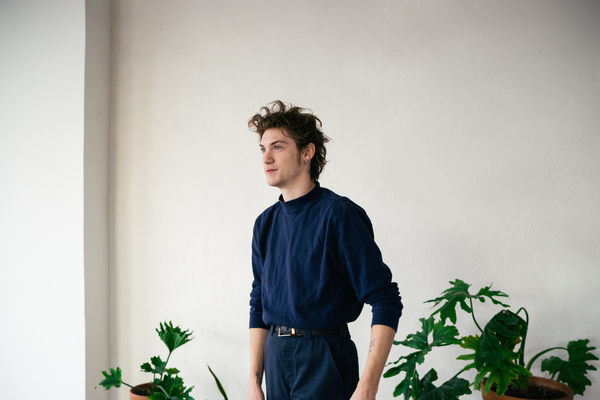 Check out the playlist, featuring "Easier", and keep an eye out for updates from upcoming featured Topshelf artists as they take turns taking it over ~ while you're at it give addy a follow on socials!

a hand-picked mix of addy merch and related titles. view all →