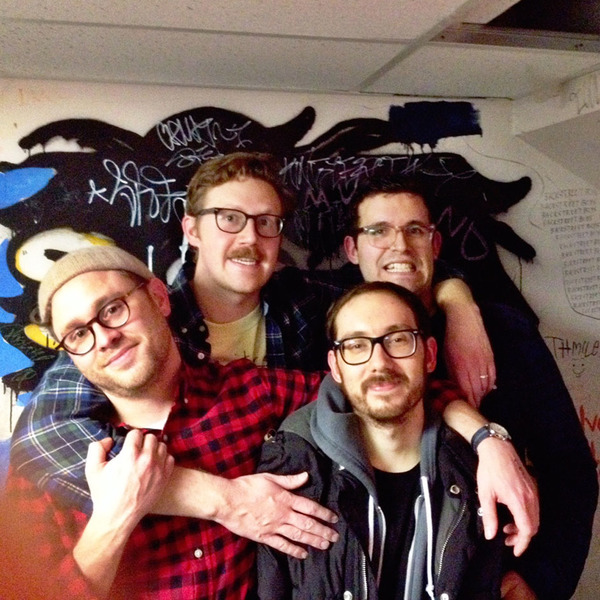 Five years ago, when I met By Surprise, they were part time coffee shop workers and college students, bespectacled record store stalwarts barely old enough to drink. They had just self-released 478, a promising 8-minute manifesto engaged in playful grapple with life in suburban New Jersey, replete with its awkward romances, late night diner pow-wows and karaoke bar letdowns. They played sweaty sets in basements in Philadelphia and across the Northeast, breaking strings and slipping discs (we’re talking hernias) in between discussions on the merits of krautrock and finishing another chapter in a Sartre novel.

Mountain Smashers, the 2011 full length released on Topshelf Records, showcased a more focused sound; a bildungsroman of a record, neck-deep in literary references, drive-and-jangle guitarwork, and a masterfully weird balance of youthful disquietude and reluctant optimism. Soon after, instead of yelling over an unresponsive PA system in a local VFW hall, By Surprise found themselves, surprisingly, fulfilling their fanboy fantasies and opening for Archers of Loaf during the band’s 2011 reunion tour.

Almost two years later, fast-forward to the present and the dudes in By Surprise have full-time jobs, they're buying houses and getting engaged, willfully entering into the terrifying construct of adulthood. They don’t tour and don’t really play out very much at all. The good news in all of this is that they haven’t sold their record collections or lost their sense of youthful wonderment fantastically exuded in 478, recently rereleased on 7” through Kat Kat Records and perfected in Mountain Smashers. On their latest offering, Criteria, a three song 7” also being released on Topshelf Records, By Surprise prove that getting older isn’t all bad.

Criteria, recorded to analog tape with Mountain Smashers producer Dave Downham at Familyre Studios, begins with a blast of feedback, guitars riffing fuzzily, ringing out and pick sliding with some twinkly bits thrown in. The title track features Pat Gartland’s off kilter voice, sometimes terse sometimes warbly, intoning lines with a directness not audible in past recordings—“Just because I don’t open my mouth as much as you, doesn’t mean that I’m down or out.” The chorus showcases By Surprises’ penchant for layered vocals and a sensibility for sneaky melodies, hooks that catch up with you unexpectedly. The three song offering is familiar without treading old territory, masterfully embracing adulthood while conjuring a sense of youthful splendor; a glimmering self awareness swirling around every song.

Subscribe to get periodic email updates about new By Surprise music, tours & exclusives. 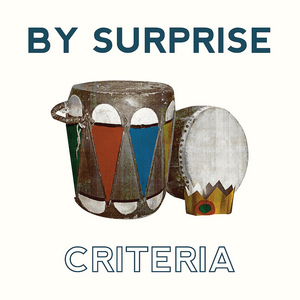 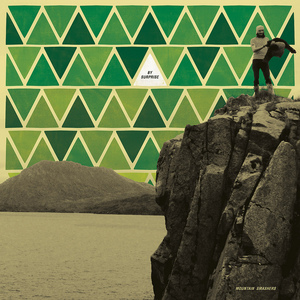 “This is a fantastic little record.”
-dryvetyme

a hand-picked mix of by surprise merch and related titles. view all → 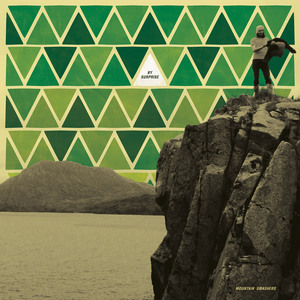 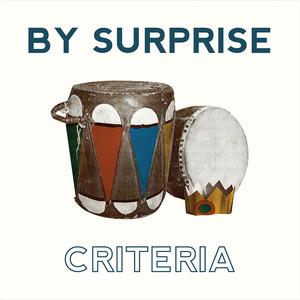 How To Treat The Ones You Love