A new single and music video from Chicago-based band Clearance premiered today! The track "Had A Fantastic" is from their upcoming album At Your Leisure which we are absolutely thrilled to be releasing on vinyl, cassette, and digitally on July 27th. Post-Trash premiered the music video and song, commenting on the band's "ability to put their influences out in the open but not play by any strict rules, allowing themselves to take simple movements and string them together until they become one big hook."

Pre-order At Your Leisure here. 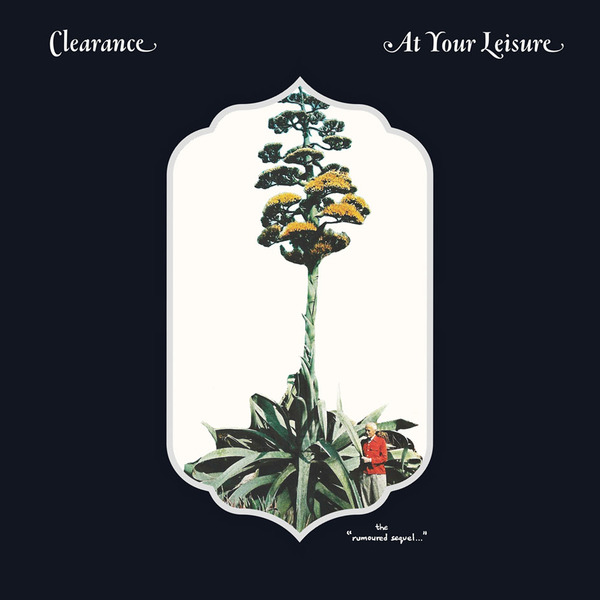