Surprise! We are so excited to finally announce Ratboys' new EP GL. Available both in our store and on Bandcamp, this digital release is comprised of four new songs that Ratboys recorded around the same time they made their 2017 full-length GN. According to the band, "these songs sort of stood out as misfits throughout the writing and recording process," but are united by certain themes, such as "loss and loneliness and self-deprecation." Stream all four tracks and read more of what the band had to say about GL here. 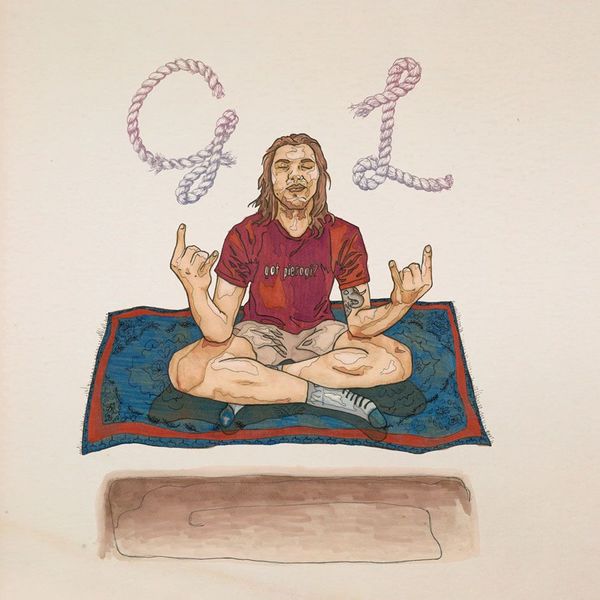 "Not content with releasing one of 2017’s best records, Ratboys are bestowing more scuzzy loveliness upon the world with the surprise-release of a brand new EP. Offering four new tracks, ‘GL‘ is as formidable as we’ve come to expect from the pair, melding bright, buzzy moments of escape with a gnarly edge that always finding a way of slicing through and shaping the whole thing." - Gold Flake Paint

Catch Ratboys performing songs from both GN and GL while they tour the US with Vundabar! View all dates which start next week.