It may have been a short month, but there was absolutely no shortage of updates coming out of the Topshelf factory (aka our office Slack) this February. And so, as we wrap it up, I've got a digestible summary of what went down over here. This month we’ve got updates from supernowhere, Bellows, Mal Devisa, Mid-Air Thief, Crisman, Olivia Kaplan, and Ratboys!

I'm already psyched for March because we've got incredible albums coming out from supernowhere and Bellows. This month, though, both bands both dropped singles and music videos from the upcoming records ~

supernowhere’s Skinless Takes A Flight is coming out at the top of next month ~ on Friday, March 4th. February saw the release of its second single “The Hand”. Read more about the meaning behind the song and music video here!

Bellows is dropping their fifth full-length album Next of Kin on March 23, and we've slowly been hearing its first offerings. February brought us the fourth single, "Thumb in the Dam" along with a cozy lyric video shot by Oliver himself. Watch below & give it a stream here.

In January, we welcomed Mal Devisa to our roster with the release of her entire catalog to streaming. This month we announced the physicals for her first full-length album Kiid. Pre-orders are live now for you to pick it up on CD, cassette, and classic black or tennis ball yellow vinyl. 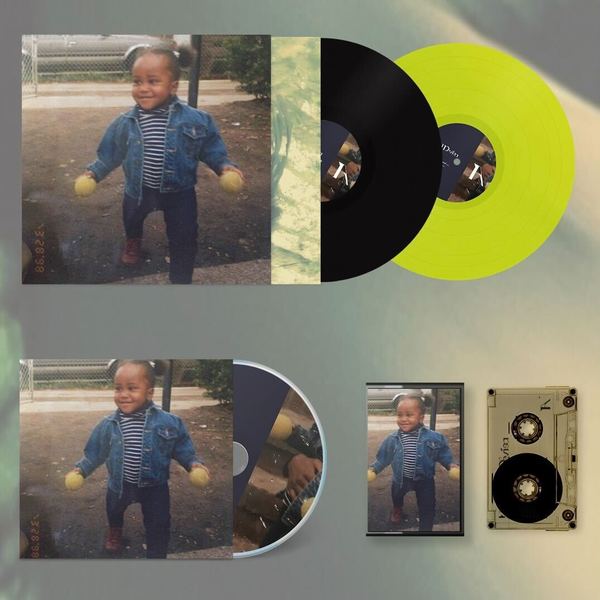 Honestly I'm just assuming we're all massive Mid-Air Thief fans already, but if you're not in on it, get in! 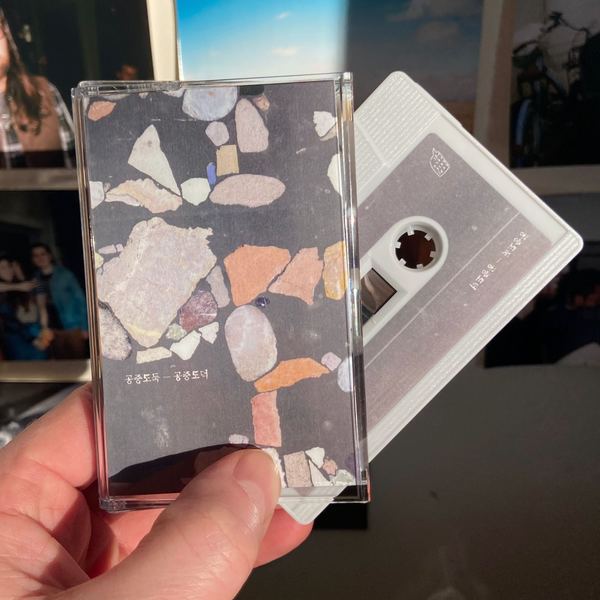 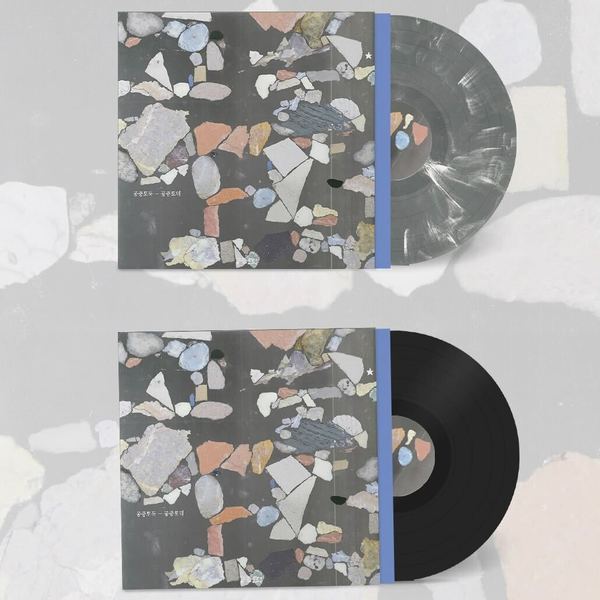 Finally: gigs are back in (practically) full swing. Lots of our own are hitting the road real soon — hopefully you can (safely) catch a show!

That's a wrap on February! We’ve got an equally as stacked March coming up for y’all with album releases, tours, and a ~new artist announcement~. See you then :-)