"I’m writing from Colorado. Waiting to board a flight back to Los Angeles. My partner (now husband), Sam, and I just got married a couple days ago. We had a small ceremony with our immediate families. I cried a lot. The good kind. 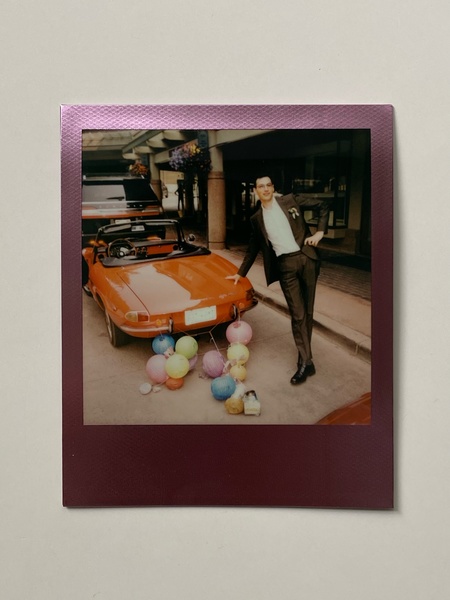 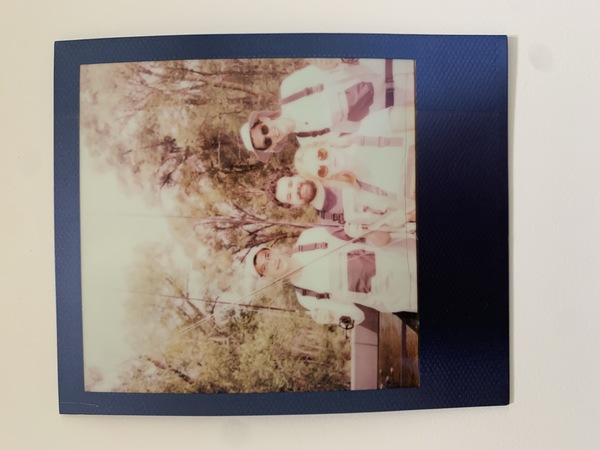 It’s been a strange year, but at the moment I’m feeling positive and ready to be in the world. I released an album, Neighborhood Watch, last July and I’m excited to share this new song one year later. Recorded in a nook between my kitchen and living room, "Goosebumps" is a song about the stretchiness of time. It’s the first song of my own that features a particular guitar that I’ve become very fond of. It’s a Stella acoustic guitar with a rubber bridge and flat wound strings. An ingenious creation of Rueben at Old Style guitars in Los Angeles.

This was truly the year of remote collaboration which in many ways stretched me to try new things and work with new people. My dear friend and an incredible drummer, Tim Carr, recorded the drums at his
house and I worked with Sam Owens to mix the track. Sam is someone I hadn’t worked with before, but I’ve admired his music and production throughout the years. It felt really effortless to work together and he brought the music to life. Timothy at Stereophonic mastered the song and gave it that final sheen and clarity. 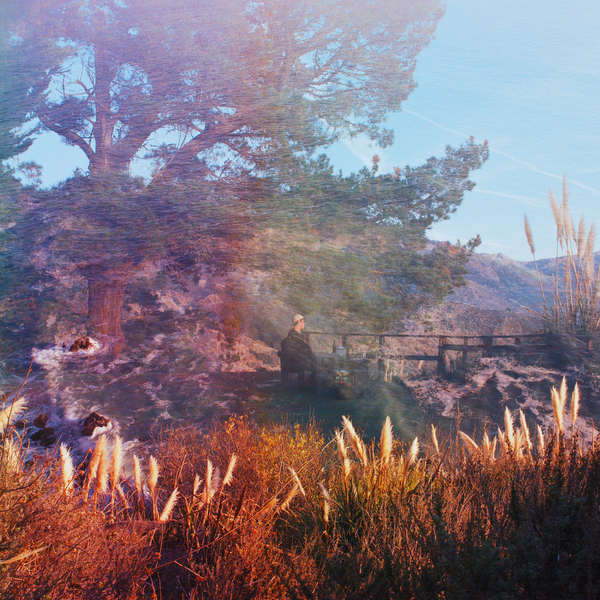 Other than this song, I’ve just recently released a new album with a collaborative instrumental band I have with Matt Carroll and Clark Sommers called Typical Sisters. The album is called Love Beam and I’m really proud of the result. It’s a real experiment in generative writing and production techniques. Some songs were recorded live, others started with an iPhone drum loop, some started with a keyboard sound, and some with clips of atmospheres and voices we recorded or found on the internet. 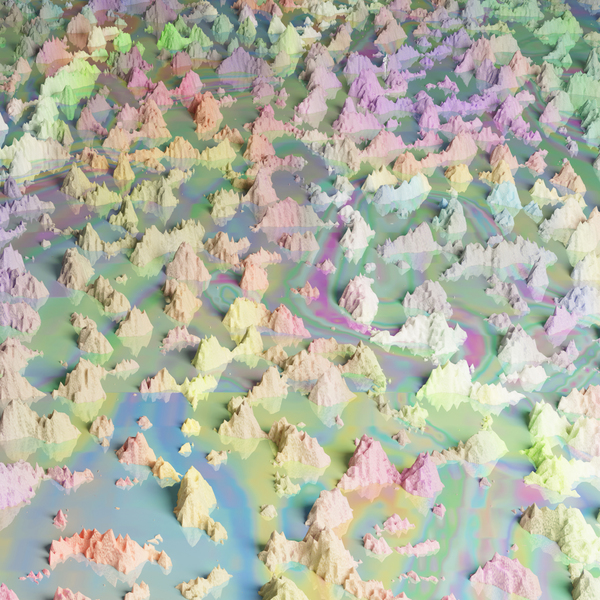 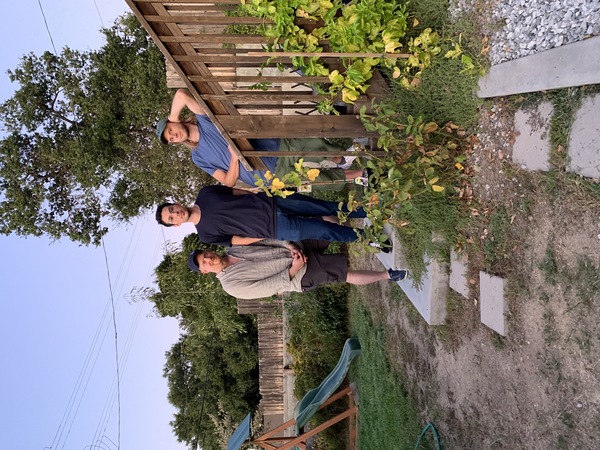 I’m also finally back in the clay studio and made a flower pot that I’m pretty fond of. There is something so satisfying about making a functional object from start to finish. The feeling of clay, it’s malleability and cooling texture, is something that really soothes my hands and is a good way to check in with myself. I’ve found that if I’m feeling uncentered the clay doesn’t want to be centered either. 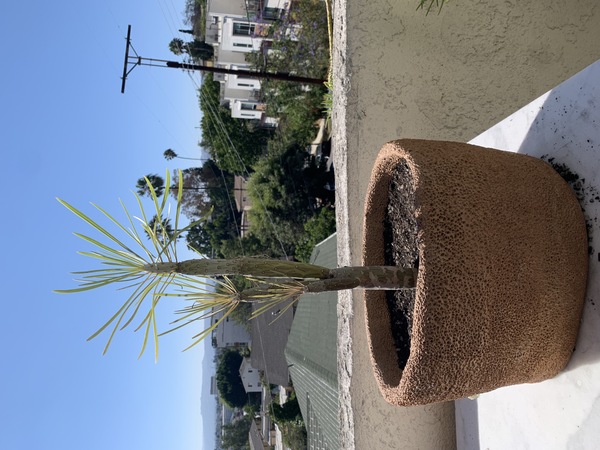 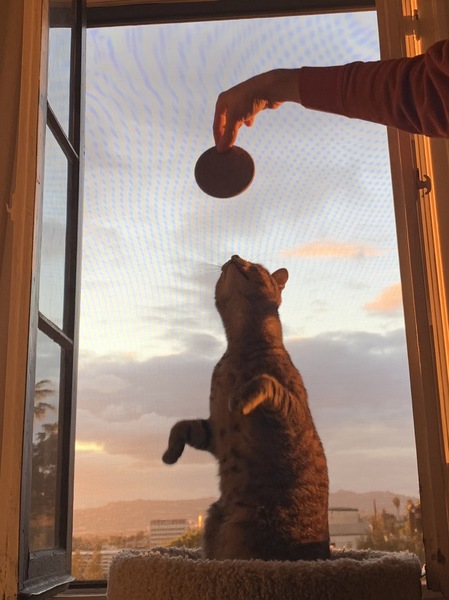 Anyhow, if you made it this far, thanks for taking the time to read and I hope you enjoy the new song."

a hand-picked mix of gregory uhlmann merch and related titles. view all →