Tokyo post-math-experimental-rock legends toe have announced a new feature-length live release, DOKU-EN-KAI, to be livestreamed in full via Bandcamp on March 5.

At the twenty-year apex of their career, the Japanese quartet toe will add another captivating live release to their extensive catalog with the feature-length performance, DOKU-EN-KAI, premiering March 2, 2021 as a 7-song release via Apple Music, and to be livestreamed in full via Bandcamp on March 5, 2021. All proceeds from the livestream event will benefit NIVA, the National Independent Venue Association.

Shot ‘in the round’ at le Poisson Rouge in NYC, and directed by Josh Coll, DOKU-EN-KAI provides an immersive escape for all of us yearning for the return of live music. Throughout DOKU-EN-KAI’s 85-minute runtime, toe effortlessly split open the musical spectrum and rearrange its pieces into their signature sound that draws on elements of math-rock, jazz, hardcore, and post-rock.

Join us at the livestream event Friday, March 5 - we'd love to see you there! Tickets start at just $1 and ALL proceeds go to NIVA.

a hand-picked mix of toe merch and related titles. view all → 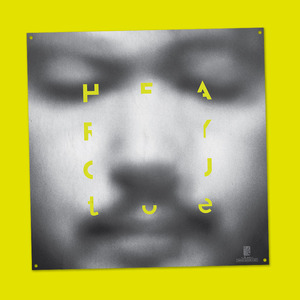 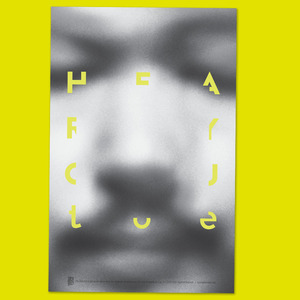 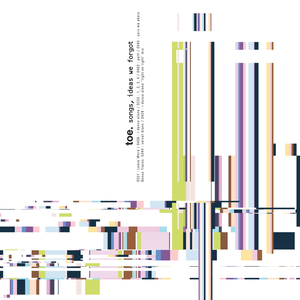 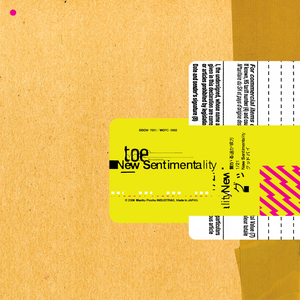 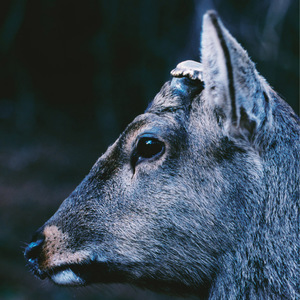 the book about my idle plot on a vague anxiety