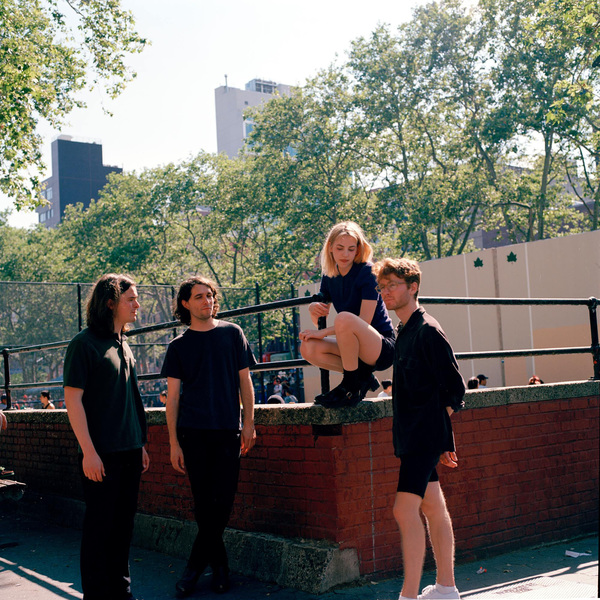 Poppies is a Brooklyn-based band consisting of May Rio on vocals and guitar, Ian Langehough on guitar, Keith Rowland on bass and Steven Whiteley on drums. Rio and Langehough met in early 2015 and started playing music together, and Rowland and Whiteley joined soon after that. According to them, they play "mostly pop songs (mostly)." 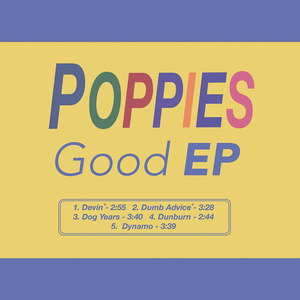 "It feels good in its feeling bad, and it lands on a sharply polite, monosyllabic hook."
-Tiny Mix Tapes (on "Dumb Advice")

"Both sleepy and dreamy, this band's soothing, melancholic ballads feature the gentle and youthful voice of May Rio, and a tendency to find inspiration in old time pop melodies that's somewhat reminiscent of Mitski."
-The Deli Magazine