It's been much longer than feels possible since we released the self-titled album from Tancred, all the way back in 2013 -- but we're incredibly happy to report that it's being pulled from the archives in time for a special full-album livestream and re-pressed for the first time since initial release. A perfect time to re-visit this gem, or give it your first spin. Power pop meets emo in the happiest of marriages, check out Tancred wherever you listen to music.

"Can’t believe it’s been nearly EIGHT YEARS since my self-titled record came out on Topshelf Records. Time flies when you live in a dystopian hellscape. But GREAT NEWS – as promised in my last streaming show, I’m going to play another livestream show on Bandcamp on February 25th at 8pm EST, and this time I’m playing my entire self-titled album front to back. This record came out in 2013 when all my time was dedicated to writing and touring with Now, Now, so this album was never given a proper cycle. I think I only played 2 or 3 Tancred shows during that time. I’m very excited to play these songs now, some of which will be for the first time, and solo acoustic, the way each was originally written. These songs are raw and I can’t wait to present them that way. 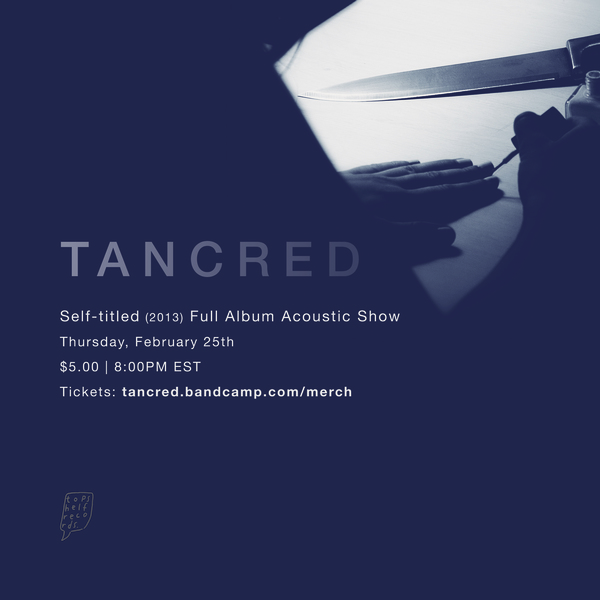 But wait, THERE’S MORE – the record has been out of stock for a bit, and in conjunction with this show, Topshelf is re-pressing with a new, very sick-looking cloudy gold vinyl. NOT DONE YET – there’s also a new shirt up in the Topshelf Records store, specifically designed to go along with the self-titled insert art. It might be my fav Tancred shirt yet." - J. Abbott 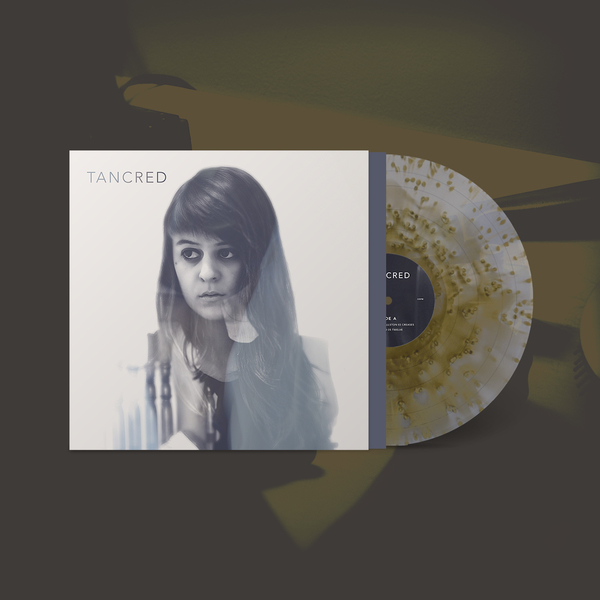 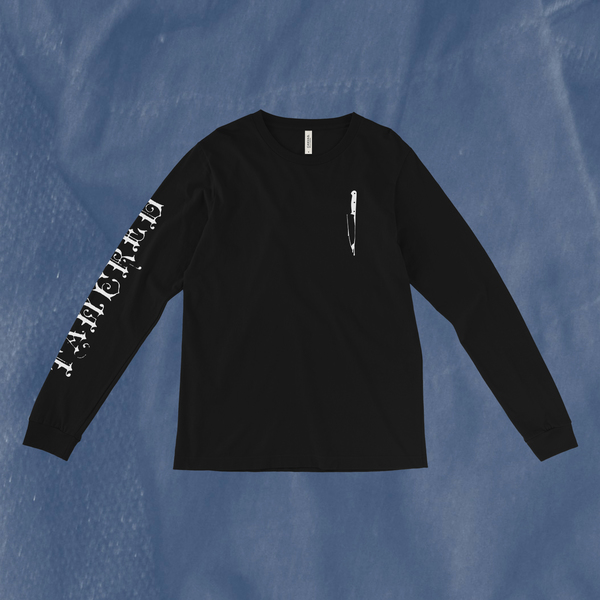 Snag tickets to the show - February 25th at 8pm eastern - HERE - and pre-order the new vinyl & longsleeve tee over on Tancred's Bandcamp! We'll catch you at the gig :')