It's been a few years since their last release Dog Bless, but Montreal's Gulfer are back and have announced their third full-length record, set to be co-released by us and Royal Mountain Records in Canada. Composed of thirteen tracks of intricate, dexterous, and incredibly fun, punk-inspired emo tunes, Gulfer is a statement of confidence and ambition that sees the Montreal quartet settled into their own. Focused less on ultra-technical musicianship and more on structure, space, and feel, the album is full of fresh and exciting sounds that represent where Gulfer is now. Expect explosive emo full of honest and vulnerable lyricism that tackles all the things that make us human, from self-doubt and resentment to climate change and the waning of youth.

The record will be available in three special color variants, bright yellow cassette, and CD. 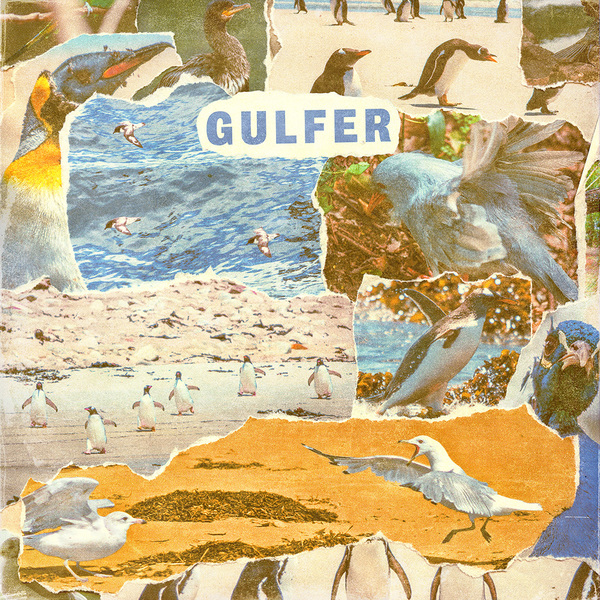 The new single, "Forget (Friendly)", is about dealing with developing a crush on someone. As vocalist/guitarist Joseph Therriault puts it: "There are so many things we can’t control. The song has no lesson - I’m just as clueless about this as when I wrote the lyrics.”

Gulfer will be out October 16, 2020. Pre-order your copy of the new album now and check out the video for "Forget (Friendly)" below: