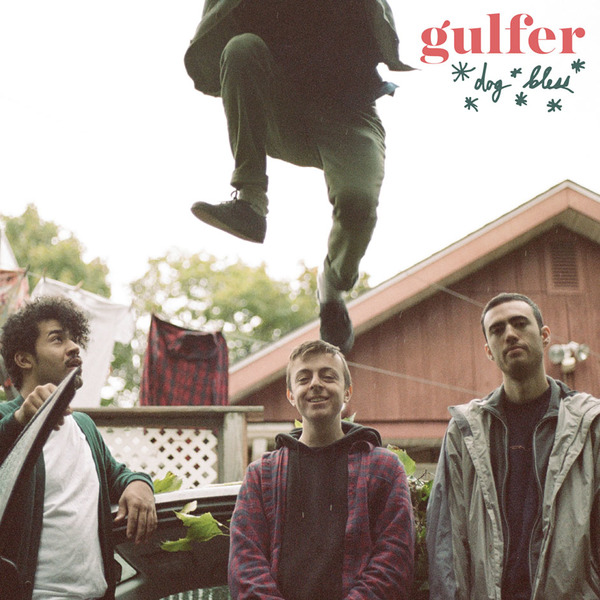 At the intersection of punk and math rock, you’ll find four French Canadian weirdos. Gulfer is a math-rock/emo/punk band from Montreal, Canada. Since forming in December of 2011, they have released splits with bands like Fago.Sepia, Lions and Kit Fisto, Del Paxton, and have toured Canada, the US, Europe and Japan with bands like Sport, Tiny Moving Parts, I Kill Giants, Giraffes? Giraffes! and Vasudeva. Despite not having a single member with a driver's license, they have more tour plans.

Their second record, Dog Bless, sees the band building upon their established recipe of gruff vocals, driving—but intricate—rhythms, and bright, noodly melodies. The result is a cohesive listen that ebbs and flows over twelve dyanmic tracks.

If you enjoy Gulfer, we think you might also like:
March 2, 2018
Topshelf Records & Big Scary Monsters Records
TSR182

a hand-picked mix of gulfer merch and related titles. view all → 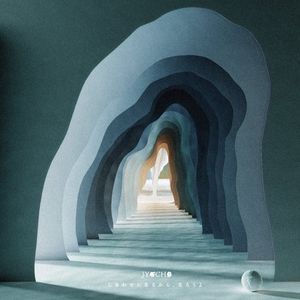