We combed through the thousands of songs in our catalog and came up with these 21 tracks we think didn't get enough shine when they came out and warrant a second look. read more → 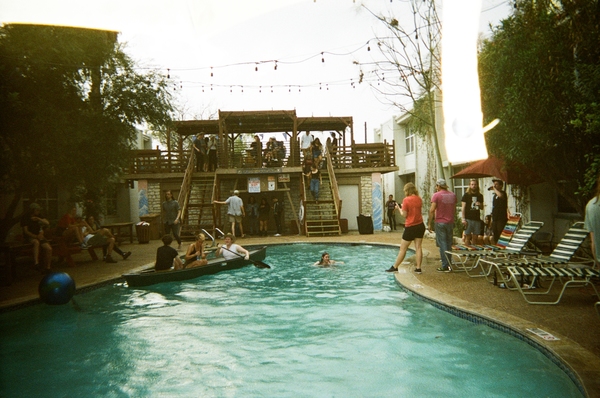 Last March, we had Queen of Jeans, Ratboys, No Vacation, Special Explosion, Gulfer, and Poppies all down in Austin for two awesome parties we hosted. We gave everyone a disposable camera and got them all developed afterward. Here's what turned up! read more → 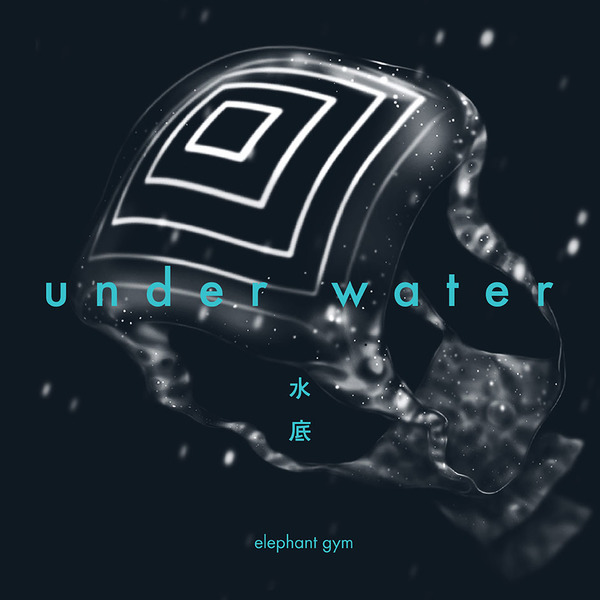 A slew of discounts, re-stocks, new items—as well as a free download of our new sampler and a surprise album release! read more → 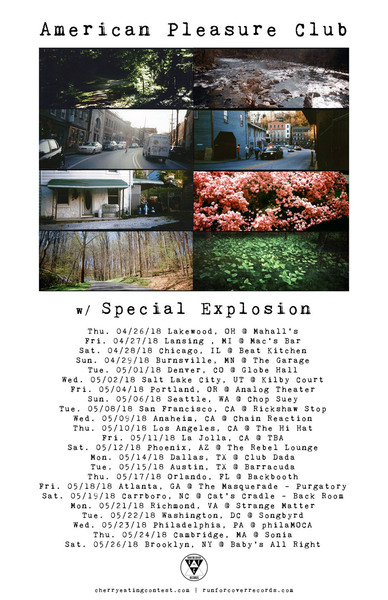 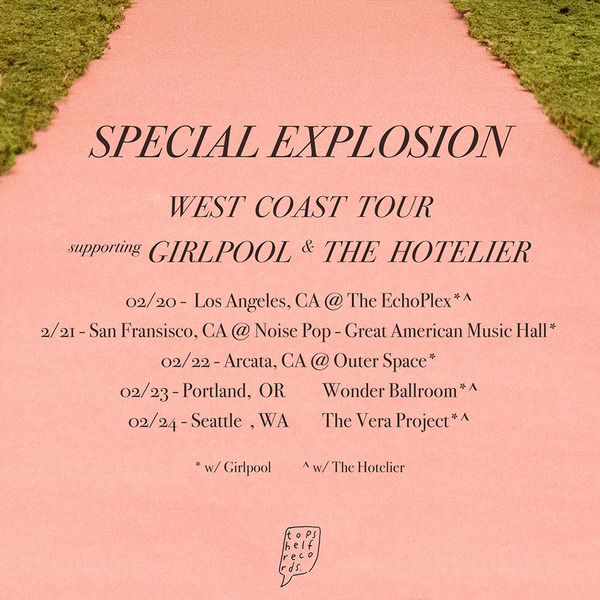 This September, Special Explosion will be joining Whirr for a few northwest dates. The band also just recorded a live session at Seattle's KEXP which features a sneak at some new material. To see the dates and session, read more →

Prawn are set to begin recording a new full-length with Greg Dunn (Moving Mountains) beginning this weekend. The follow up to 2012’s well-received Ships, the new full length album will be recorded at AudioPilot Studios in Boonton, NJ and will be preceded by a split with Rockford, IL’s Joie De Vivre (which we'll be releasing on February 11 with Count Your Lucky Stars Records). read more →

More pieces of the Special Explosion US tour this winter have been coming out! Very excited to announce that they'll be playing four shows with the reunited Teen Suicide! Cam from Old Gray's new band Sorority Noise will be joining the dates as well as Alex G and Us and Us Only on a few of the shows.

Special Explosion will be hitting the road with St. Louis, MO's Foxing after their dates with Caravels next month. read more →